Founder and CEO of LUNA PR

Nikita Sachdev is an Indian-American serial entrepreneur and investor. She has launched a series of web3 related companies since 2017, under Luna Media Corporation. Nikita has had a keen interest in multiple industries, yet found her passion in the Crypto and Blockchain space in 2017, after working for the crypto giant, Huobi. She is passionate about the blockchain industry and aims to increase mass adoption of it through the press, social media and other educational outlets.

Nikita co-launched Luna Management, a talent management agency and production house in 2015. Soon after that, she discovered the Crypto and Blockchain space, which piqued her interest. She began investing in crypto and working alongside some of the largest companies in the fintech space as an advisor, which led her to eventually exit Luna Management and launch her own public relations and marketing agency, Luna PR.

Nikita travels globally to speak at universities and conferences, such as University of Miami and Oxford University, to educate people on the potential of Blockchain. Nikita’s growth has since been tremendous and has recently caught the attention of government officials worldwide. 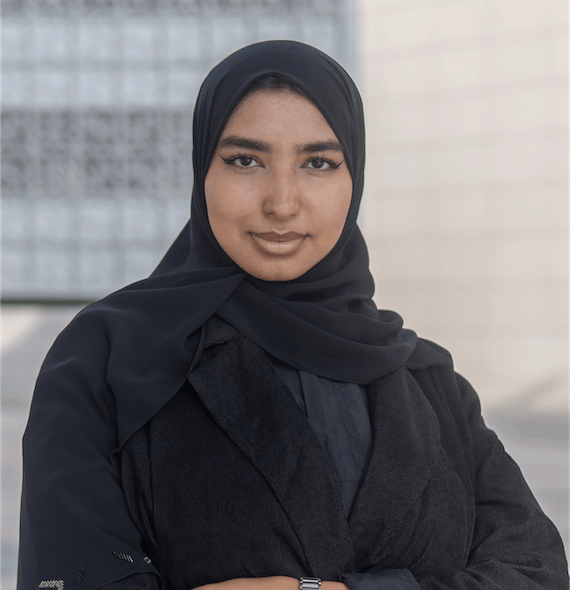